Montréal, April 9, 2020 – The Executive Manager of La Guilde du jeu vidéo du Québec, Nadine Gelly, welcomes to her team Andrée-Anne Pelletier as Director of Communications and Public Relations, Jonathan Ben Soussan as Director of Sales, and Timothy J. Allard as Manager, Member relations and partnerships. The new team will contribute to promote the Quebec videogame industry, locally and internationally and supports its development as a global leader.

Andrée-Anne has been developing her expertise in communications and public relations for more than 15 years. For the past five years, she was spokesperson and Public Relations Manager at Tourisme Montréal, where she contributed to position the tourism industry and the importance of its economic benefits for Montréal and Québec. She has eight years of experience working with world-leading public relations agencies, such as Hill+Knowlton Strategies and Weber Shandwick Canada. She has worked, among others, for clients in the pharmaceutical health and technology sectors (HP, Intel, Motorola, Cisco, Virgin Mobile). In her professional career, she was also an external communications consultant at Ubisoft Montreal. She holds a bachelor’s degree in public communication with public relations and journalism profiles from Université Laval. She is a member of the Canadian Public Relations Society (CPRS) and the Société québécoise des professionnels en relations publiques (SQPRP).

Timothy J. Allard holds a certificate in sales and customer service from the EVP Professional Sales School, an A.E.C. diploma in Media Technology and Filmmaking from O’Sullivan College and a D.E.C. in Arts and Letters: Cinema and Creation from Cégep de Ste-Foy. Since 2018, he was in charge of sales and audience development at TOHU. He also worked in business development at Ticketpro Canada. As the person in charge of member services and partnerships, his mandate will be to develop the services offered to members, participate in La Guilde’s mission and actions, collaborate in the financial optimization of partnerships and the production of events for the industry, and this, in collaboration with the other members of the team.

After a master’s degree in digital marketing from Sup de Pub – INSEEC U of Paris, Jonathan quickly specialized in international trade. With seven years of experience in sales, he has participated in several professional adventures that have allowed him to acquire solid skills in negotiation and client portfolio management. In particular, he co-founded the company Payzpot. Having evolved in new technologies and in advertising management, Jonathan has a keen understanding of market growth and development issues. As Director of Sales, he will be assigned primarily to the production team for the video game international event B2CB2B in Canada, the Mega+Migs.

« Québec holds a leading position in the international gaming industry and La Guilde wants Quebec to be the international reference in videogame development through the creation of a strong, perennial and diversified videogame ecosystem. I am very excited about the arrival of these professionals on the team, » said Nadine Gelly.

A powerful economic force in Quebec, the videogame industry generates annually more than 1 billion in economic returns and helps to maintain 13,000 jobs across Quebec. 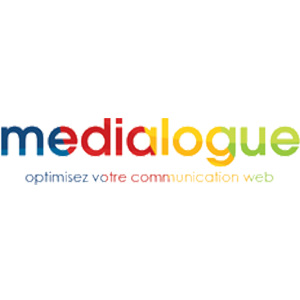 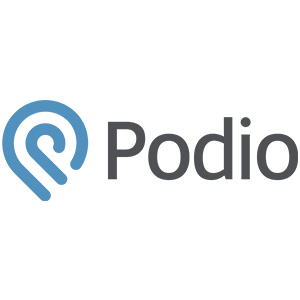 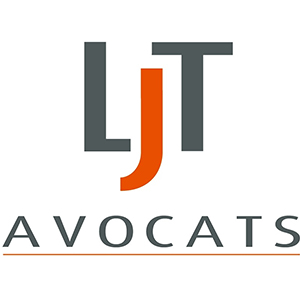 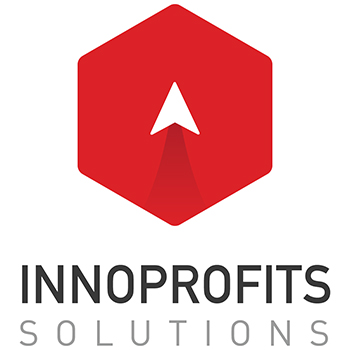