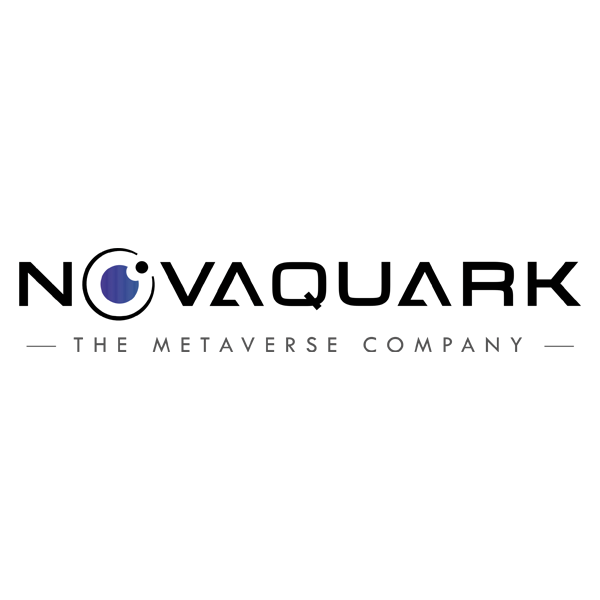 Novaquark was founded in Paris in 2014 by Jean-Christophe Baillie, a seasoned entrepreneur from École Polytechnique, who also founded Ghostai, a company acquired by Softbank in 2012. Novaquark has over 50 employees in its Paris studio, cumulating years of experience in the industry; the team is deeply passionate about the technological and human challenges of building the first ever « metaverse ». In 2019, Novaquark started its expansion and opened a second studio in Montreal, Canada. The new studio already attracted 35 talented employees, set out to help the French development team in its daring endeavour. In 2016, Dual Universe became the 3rd largest video game Kickstarter, with a total of 565 k€ raised. Since then, the company has continued to lean on crowdfunding, raising a total of 1.8 M€ from its highly engaged community. Thanks to this ongoing validation of market appeal for its disruptive project, Novaquark was able to also raise 19 M€ from private investors.

Dual Universe is a sci-fi MMORPG that takes place in a continuous, single-shard world. Players can freely modify the world by creating structures, spaceships, and even orbital stations, giving birth to empires and civilizations. It features a player-driven economy, politics, trade, and warfare.

A persistent single-server universe, entirely built and driven by players.

2020Dual Universe is a sci-fi MMORPG that takes place in a continuous, single-shard world. Players can freely modify the world…